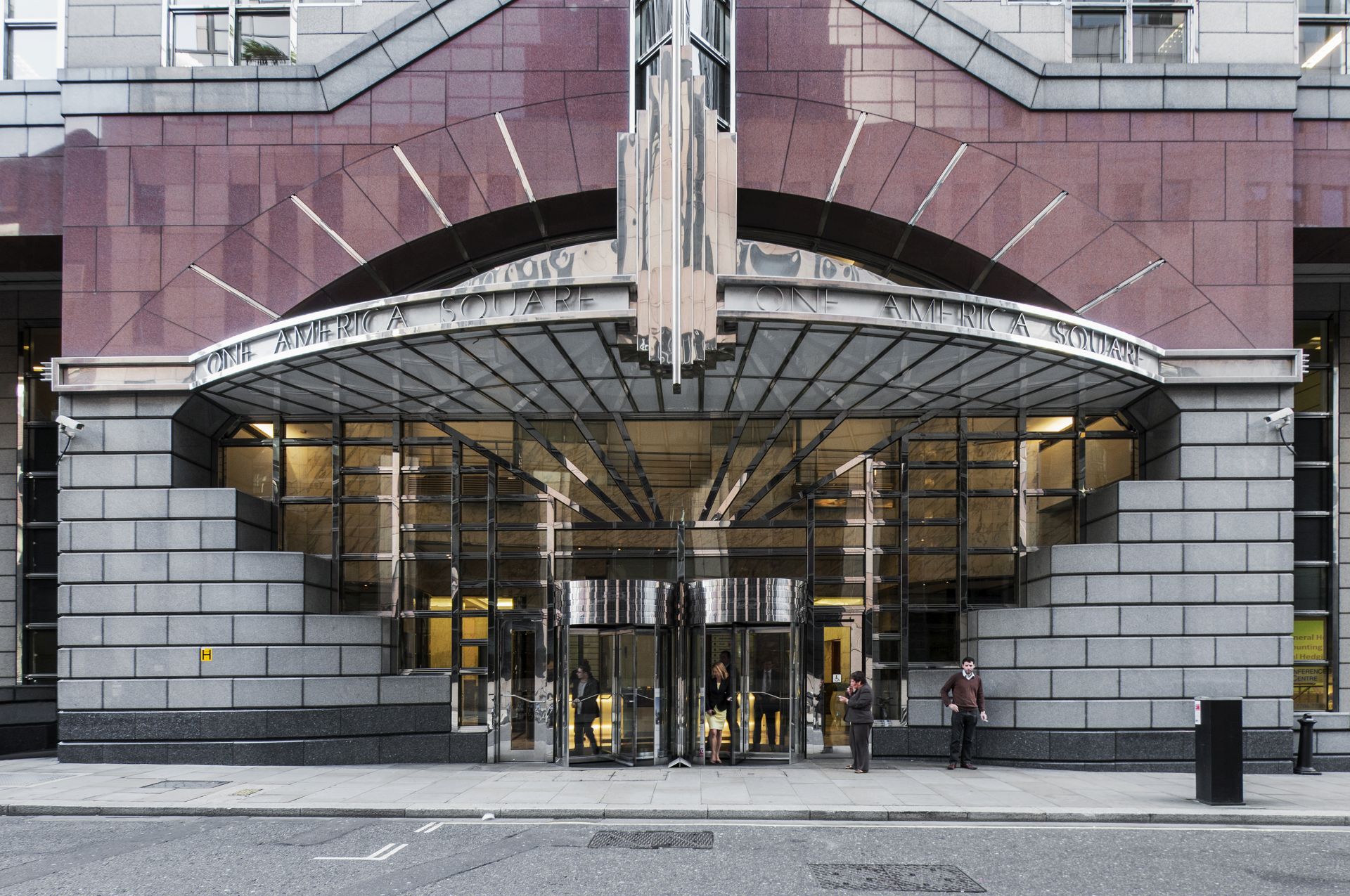 London is considered by many to be the industrial capital of the world, and is home to scores of world leading companies in everything from finance to design.

A cutting edge office space with a striking interior not only boosts creativity of employees, but also acts as a flagship for the company and is the biggest first impression for clients, communicating much about the efficiency and values of the business itself. Excellent workspaces can begin with either office relocation to a site, which better suits the needs of the company, or refurbishment of the existing address to transform it into a more desirable space. We consider the areas of London in which office space is in greatest demand, and review a case study for the area.

Located on the edge of the financial district, Fenchurch Street is home to many financial corporations and neighbours the River Thames. With great transport links to much of London and Essex, the region is perfectly situated for companies that need to travel. 20 Fenchurch Street is an iconic skyscraper that has transformed the London skyline and offers the finest of modern office facilities.

Advent Capital is a specialist insurance, reinsurance and underwriting group owned by Toronto-based Fairfax Holdings Ltd. In this instance, the principal motivation behind the refurbishment project was the company’s growth plan – aimed at 30% expansion over the next 3 years. Their sleek, modern headquarters with a bright and spacious reception area now better reflects their aim to become the market leader in their field.

The City area of London is the financial heart of the capital, with many financial institutions inhabiting the area. City is steeped in history and tradition, with desirable office space accounting for much of the area’s real estate. Lloyds, the historic insurance market, is located in City. The area carries an air of prestige, which can boost a company’s reputation.

An independent specialist insurance broker, the BMS Group also undertook refurbishment to accommodate their growing workforce, whilst wishing to reorganise and improve storage space. The resulting office space at America square is a shining example of how an impeccably organised interior with bright fittings and bespoke lighting can transform the entire feel of a head office.

A region of London teeming with contemporary architecture and glass-façaded buildings, Aldgate is an extremely popular area for large professional companies. On the outskirts of London’s City, Aldgate offers fantastic connection routes to most parts of London with two underground tube stations.

Providing professional finance and accounting training and qualifications, AAT is a UK market leader who underwent a full relocation of their over 150 strong staff this year. They opted for a completely open-plan layout to reinforce their ethos of transparency and to encourage an environment of completely open communication between teams. Vibrantly coloured in blues and oranges, it’s undoubtedly an inspiring workspace and a visual ambassador for the brand’s values.

A creative agency needs an inspirational office space more than any business. 23 Red specialise in action orientated campaigns, working on the principle that getting people to act is the best way to begin changing their approach to a brand. Unsurprisingly, the relocated offices at Northdown have a colour scheme dominated by their brand colours, fulfilling their brief to create a client facing environment which reinforces the brand to visitors. Beyond this, they have improved facilities for creatives as well as a working environment, which provides freedom of movement, with plenty of open group workspaces and breakout areas.

The political powerhouse of the entire country, the Houses of Parliament are an integral feature of Westminster and the area houses large companies that reflect the illustrious stature of the region. Lining the picturesque River Thames, Westminster is considered by many to be the centre of the city. Office spaces in Westminster occupy buildings that look typically British, and exude a sense of sophistication.

Despite being in quite a different industry than many of the highflying businesses located in central London, Look Ahead had as much need as any to create a working environment that reflects their cause and values, and inspires productivity and innovation. Specialising in providing a range of care, support and housing services across London and the South East, they are now situated in the heart of Westminster, in a spacious, flexible environment which allows employees to hotdesk and use all the space to its full advantage. Large meeting rooms and smaller conversational spaces promote open conversation, as well as a collaborative and creative working style.

Oxford Street is an iconic road that connects the East of the city with the West. It borders Mayfair, Soho, Marylebone, and leads to the idyllic Hyde Park. As well as many of the nation’s flagship stores, Oxford Street – and the roads that lead from it – accommodates many companies in exceptionally desirable office spaces.

Dentsu is one of the largest global advertising groups, with an intriguing mission statement: “Making Future Magic.” It was clear from this that their relocation, (which included a plan to rehouse three businesses within the same architecturally striking building off London’s Oxford Street) would need to make a serious design statement. Now a stunning workspace with an unforgettable entrance walkway made from lime coloured sail fabric, it showcases the futuristic company ethos and has become a symbol of the employees’ pride in their company.

Neighbouring Mayfair, although at a more affordable price, Marylebone is a popular choice for companies that target high-end clients. Traditional buildings and a gridded road system characterises the affluent area, while cafes, restaurants and other amenities make it favourable for companies.

Location is everything for property specialist, and Allsop recently located into a stately address in an architecturally interesting building on Wigmore Street. The entrance hall features a statement marble staircase and iconic domed windows, with magnificent decorative pillars which continue into the main office space, transforming it into a fusion of traditional and contemporary. The furniture is kept sleek and elegant, providing bold bursts of colour to what is a grand, impressive interior.

The relatively Bohemian area of Fitzrovia is centrally located, with fantastic transport links to the rest of London. Many companies that wish to transform their image desire the region’s trendy reputation.

The mantra of this award-winning creative agency is “you can’t afford to be ordinary”, and their office space in London’s West End is certainly anything but. Quirky, exciting and complete with an indoor picnic area, sumptuous leather seating, and statement light fittings to mention but a few features, it’s an enviable address which fuses modern aspects with warehouse chic. Made for an agency with high-profile clients including the likes of Cadbury and Stella Artois, it’s an unforgettable environment that screams success and creativity from the moment you enter.